Although the forum is dead. Here is the news: 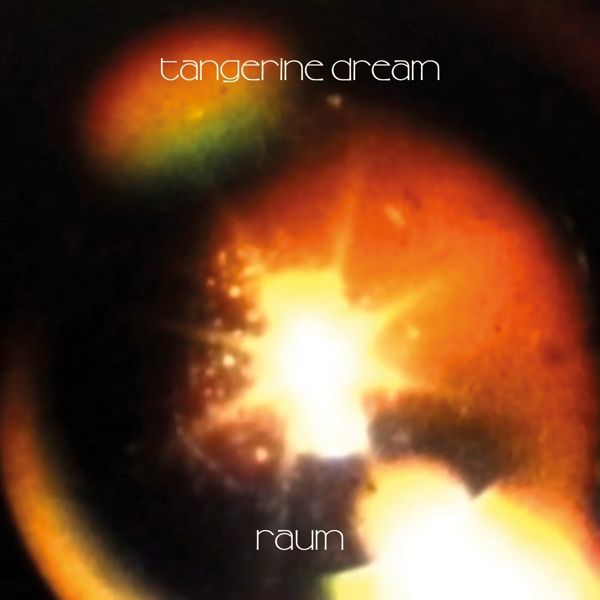 I will buy RAUM on CD when it is out.
Top

This forum is a zombie...., but it does get quite a bit of traffic, just that fans don't feel the need to post when they can write anything they like on social media etc. imho

bigmoog wrote:This forum is a zombie...., but it does get quite a bit of traffic, just that fans don't feel the need to post when they can write anything they like on social media etc. imho

My problem with this forum has always been that it doesn't keep me logged in even for a day! Of course nowadays it doesn't matter much since the forum is so dead. This forum has been by far the friendliest I have ever seen. No flame wars around here. That keeps activity low.

Just received Probe 6-8 CD and I have yet to listen to it. Raum CD will be bought in due time next year.

New song
You're Always on Time

Been listening to Raum all weekend.

What a GREAT album!

Compared to Quantum Gate it is warmer and more playful. Along the Canal has a classical music feel to it. Hoshiko's violin can be heard on many of the songs.
Top

I prefer Quantum Gate... by far. Superb sound and some very elegant moments, but the absence of Ulrich Schnauss is felt in terms of creativity.
I played QG a thousand time since its release, I don't think Raum will meet the same fate.
Top

Have not gotten the Probe album and not sure I will get this other album.

I did get RAUM earlier and was finally able to sit down, listen to it (title piece 6 times!!!) and enjoyed it, and although I have not in 40 years of film and music reviews EVER done a Tangerine Dream review, I am considering tackling many of the other albums.

Hopefully you will not think this is a negative review as it is very positive for me ... specially the 2 very long pieces. Both are getting carved out into my memory at this time to add to the incredible universe already there by what we know as "Tangerine Dream"

With love and much care, and hopefully everyone made it through that bad stuff out there!


Posted this later elsewhere ... about the DC albums:

...
I'm in the process of trying to find a good translation to read it all again. I don't really remember a lot of it anymore, and have "lived" with a couple of the albums for a long time, but it was as if I remembered something or other, which I could not identify.

But all in all, as I mentioned, I am saddened by the classless effort to create something that many folks can not afford, and in most cases, will NEVER HEAR.

For a band that gave you EVERTHING it ever found ... all of a sudden, this beauty of the idea and theme is gone for me. I can relate to the commercial side of it, and the need to put food on the table, but the difference between a hamburger or steak is massive, and I think they have stopped appreciating a tramp trying to eat a shoe, because he had nothing else to eat.

Return to “TD on recorded Music”